PeopleForBikes rated the quality of bike riding in more than 500 U.S. cities, provided strategic advice to city leaders on quick improvements, and made major investments in a dozen U.S. locations.

PeopleForBikes works to improve all types of bicycling, with a steady focus on both recreational and transportation-oriented riding.

In sum, PeopleForBikes invested more than $5 million in 2019 to develop complete networks, safer infrastructure, bike parks and trails of all kinds in U.S. cities and towns. We produced and distributed ratings for more than 500 U.S. cities--scores that benefited from reviews provided by local bike riders, spending and planning summaries provided by city staffers, plus statistics and government data derived from a broad mix of credible sources.

The PeopleForBikes City Ratings methodology is now being applied in Canada. Our BNA methodology and maps have been exported to Canada, Australia and (soon) to other nations. Our ratings are data-driven--based on safety statistics, participation counts, bike network evaluations (BNA), plus reports provided by cities on future plans and investments. We also grade cities for their success in providing low-stress bike riding opportunities to residents of all neighborhoods citywide.

In 2019, we distributed $200,000 in cash grants to local non-profit partners to support bicycle network implementation in 10 Big Jump cities.

Camp Tucson is becoming a bit of a spring tradition down in the desert. Originally conceived by Scott Morris as a way to encourage people to come visit the Sonoran Desert during one of the nicest times of the year, "camp" consists of three self-supported rides of various lengths designed to showcase the best of the Tucson area while offering valuable recon and training for those aiming to race the Arizona Trail Race in April.

Read about the entire ride at: https://ridespot.org/rides/8013 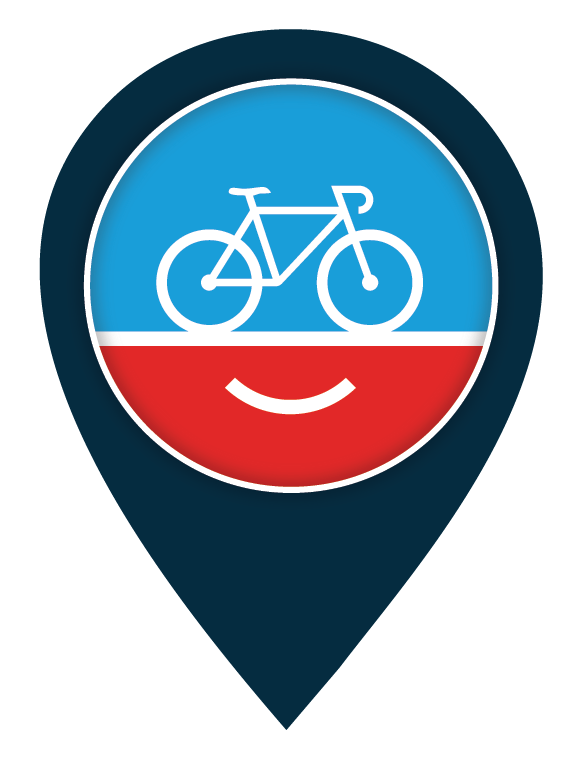